The Difference Between Elbow And Bend

Elbows and bends are pipe fittings that change the direction of the pipeline flow.

The elbow only has the curved part of the pipe; in addition to the curved part, the bend also includes a straight pipe at both ends and also refers to a manufacturing method. Malleable Iron Pipe Fittings Supplier shares with you.

The elbow is a kind of connection fittings commonly used in pipeline installation. It connects two pipes with the same or different nominal diameters to make the pipe turn at a certain angle. Elbows can be classified differently according to production technology, bending degree, material, connection method, etc. For example, the same elbow can be cast steel elbow, 90 ° elbow, stainless steel elbow, thread elbow, etc. 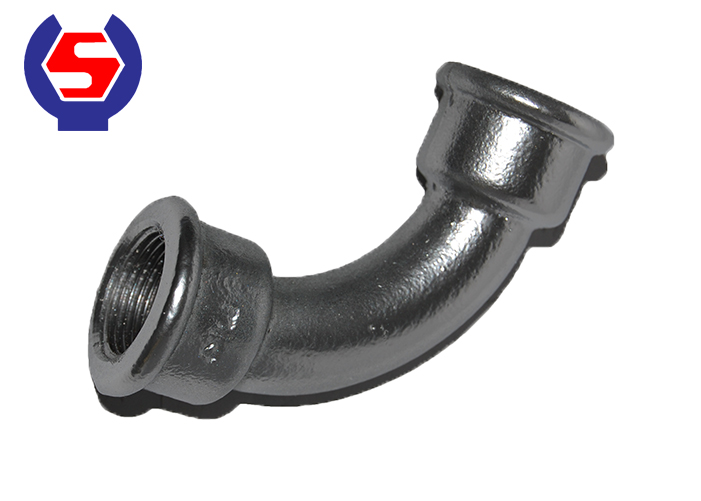 Bend, in addition to the connection pipe, also refers to a processing method. Bend pipe is to bend straight pipe through processing means to change the direction of pipeline flow. Its manufacturing process and finished product are called bends. Due to the straight pipe processing, there is a problem of uneven thickness. But the bend can be made on-site according to needs and can be made into special angles.

The most basic difference between elbows and elbows is that elbows are shorter than elbows. R = 1 to 2 times are elbows, and the bigger multiple is called bend pipe. In the manufacturing process, cold-formed pipes can be bent with ready-made straight pipe using a pipe bender, and once completed, there is no need for secondary corrosion protection. However, the elbow should be customized by the manufacturer, be anticorrosive, and have a long order cycle. The elbow is more expensive than the elbow, but the price is much higher than the elbow. The elbow without the anti-corrosion treatment is easy to damage, but it is widely used in some less demanding projects because of its cheap price.

The elbow should be customized by the manufacturer, anticorrosive, and the order cycle is long. Cold-bend pipes can be made with ready-made straight pipe benders. One-time completion does not require secondary corrosion protection. There is an oil standard for the construction of cold-formed pipes, and there is an enterprise standard for the West-East Gas Pipeline. However, elbows and bends can be used in open areas. Only considering the cost, the bends need to be heated and the bends can be cold-formed. Of course, the cost of the elbows is high. Sometimes elbows must be used in narrow sections, such as the pipe trench in the stone section. Because the radius of curvature of the elbow is small, it is generally 6D, while the bend is 40D.

Previous: How To Choose The Right CouplingⅠ 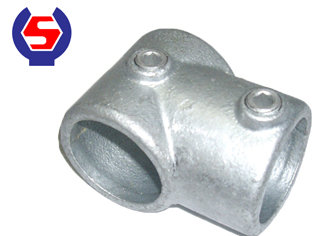